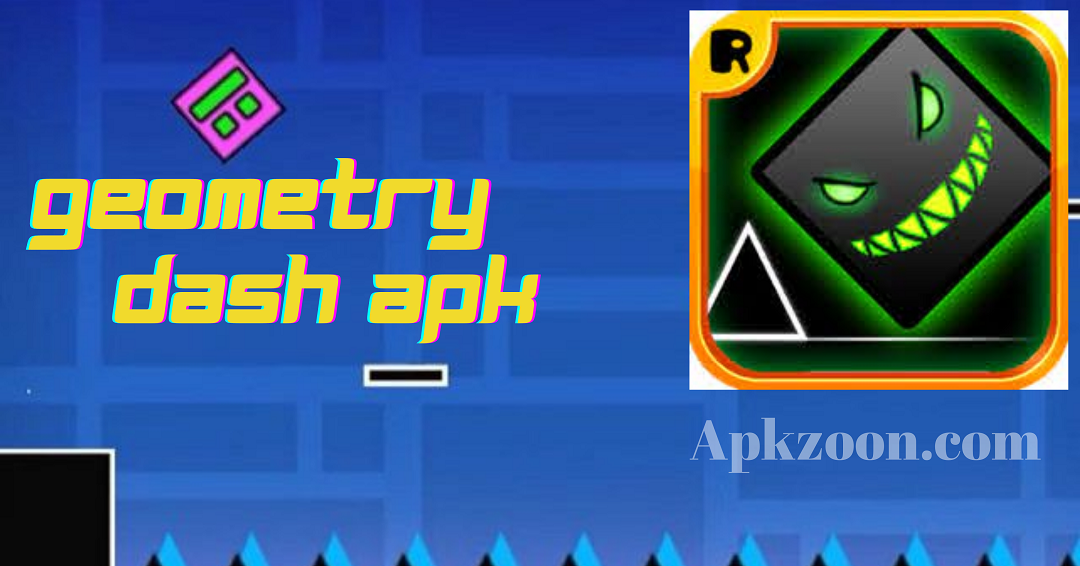 Explore this article
Description:Main featuresWhat’s new in the latest version?

Geometry Dash is a 2D platformer from independent developer Robert Topal in which the player has to complete levels with various obstacles to rhythmic music. At the same time, the player’s character is capable of taking various forms, ranging from an ordinary cube to a spider.

This game has been such a hit that it has also landed on other platforms as well as Android smartphones and tablets in APK format: it’s obviously a must on iOS and it’s also present on Windows on both computers and phones. In all these versions we find the following features and functions:

What’s new in the latest version?